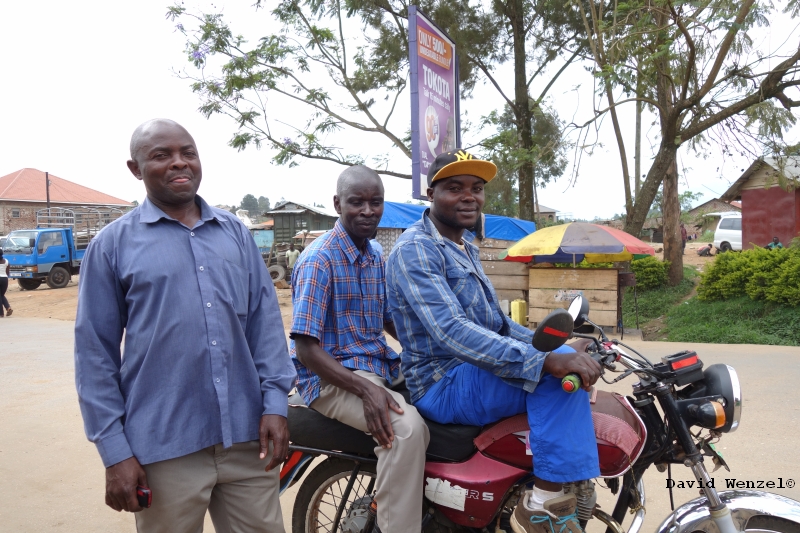 Due to its location on the equator and its altitude Uganda has a temperate tropical climate with low seasonal fluctuations. Most of the daytime temperatures are between 25 - 30 ° C and fall to about 17 ° C at night. December to February are the warmest months. With an average of 20 ° C, July and August are the coolest months. Due to its temperature, Uganda can be visited all year round. Uganda has two dry spells, which are also the best travel times, especially for trekking in Ruwenzori or Mt Elgon. During this time, the rainfall is only half as high as in the rest of the year. The first dry season is in the months of December to February, the second dry season from July to September.
Best travel time:
July - September
December - February